Search our database and find out

called.me.uk was setup to help other users searching for who called them. We currently hold over 111,309 phone numbers. It's all here in black and white!

How to call to Angola?

If you reached this page searching for how to call Angola? You're in the right place!

How do you make a call to Angola?

To call Angola, you have two options.

For example, if you were calling from the UK to Angola, you would dial as below:

Method 2: Or you can call Angola by phoning like so: 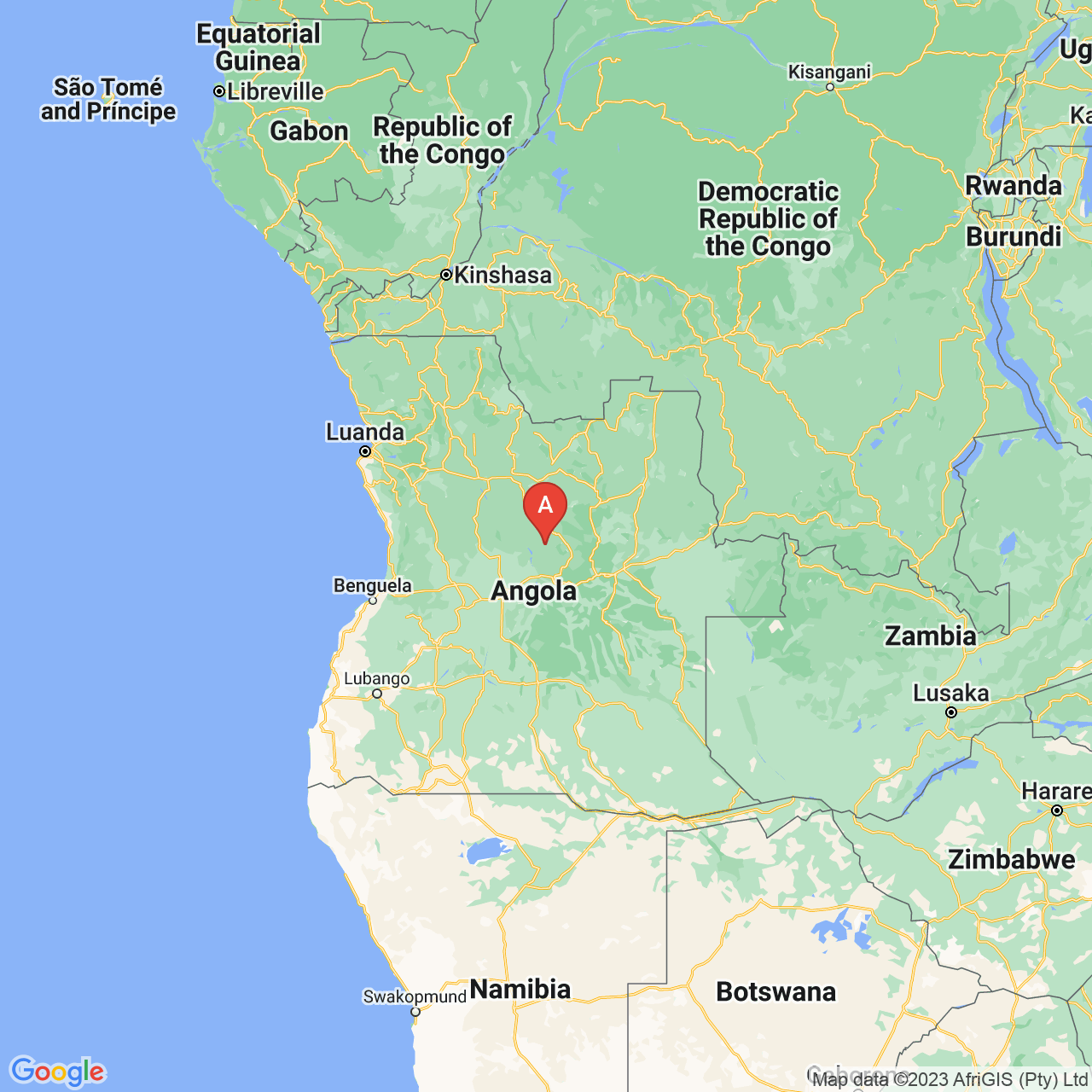 How to call to another Country:

Looking for how to call another Country? Use the simple to use tool below.

- Phone Number Database - Who called you?


Your email address will never be passed onto third parties.